FDS Contracting (FDS) has been recognised for its outstanding performance throughout 2012 by being shortlisted for three prestigious industry awards.

Despite facing stiff competition from thousands of companies from across the UK, judges from the Construction News Specialist Awards, Building Magazine Awards and Building Controls Industry Association (BCIA) Awards 2013 all recognised the merits of FDS.

Taking place in March, the Construction News Specialist Awards will see us battle it out to retain the Fire Protection Specialist of the Year title, which we collected in 2012, and the following month we will be attending the Building Magazine Awards 2013, where we are shortlisted for the Specialist Contractor of the Year title.

Our team will then head to the BCIA 2013 Awards, having been shortlisted for the Independent Systems Installer of the Year category.

Samantha Riley, Director at FDS Contracting, said: “To be shortlisted for any one of these prestigious industry awards is a great honour, and to start the year with three nominations is fantastic and testament to the skill and commitment of our teams.

We look forward to attending the awards and wish everyone involved the very best of luck.” 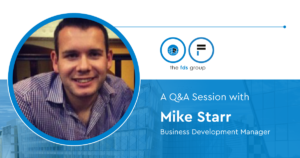 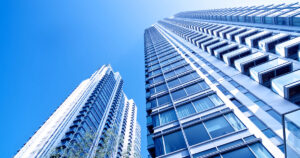 The Government’s New ‘Planning Gateway One’ 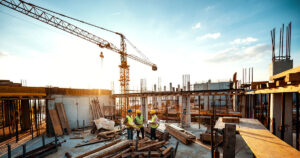 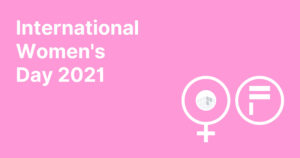